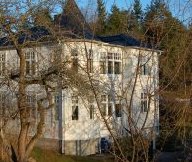 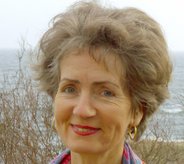 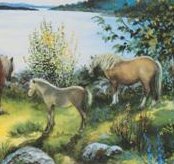 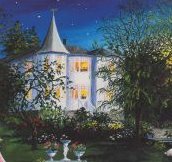 Gift to the Earth from the Moon

Elisabeth J. Singh's biography on Bhagat Puran Singh and Pingalwara. The book relates his most unusual life story, and has also a focus on Mehtab Kaur, his extraordinary mother. Bhagat ji was her gift to the earth and to mankind.

Pingalwara is a home for the homeless, the sick and destitute, and they have at the moment around 1800 patients (or residents). The organization has been running for 7 decades, and enjoys sky high credibility and respect.

Gift to the Earth from the Moon was launched at Manawala, Amritsar (Punjab), on the 21st of February 2020. 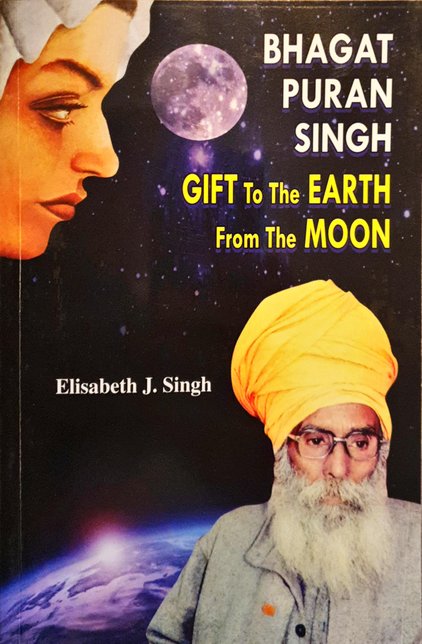 A thorny hedge, all of 2504 miles long allowed the British to extract high taxes on salt from the Indian population, in a way that made a few people filthy rich, while millions died from salt depletion.

A long forgotten story - but not quite.... Based, among others, on Roy

Moxham's book: The Great Hedge of India. The story leads up to Mahatma Gandhi's famous salt march to Dandi in 1930, and ends with the ghastly happenings shortly after, at Dharasana Salt Works.

Elisabeth was invited to Sangrur, Punjab, as guest speaker at Sangrur Literary and Heritage Festival on Nov. 25th and 26th.

Her new article on Maharajah Duleep Singh, the Anglo-Sikh Wars and the Annexation of Punjab was presented there: "The Maharajah, the Women and the Troublesome Stone". See (partial) reading and debate with historian and film maker Bobby Singh Bansal et al. on YouTube: https://www.youtube.com/watch?time continue=157&v=mFyi8S-gluM.

The 2. edition of "Oh...India!" was launched in Punjab in February/March 2016 in 3 very well attended events:

Extensive coverage in 16 newspapers, and a long interview on Radio Jalandhar London.

The twelve stories in this book draw heavily on Elisabeth Singh´s more than 40 years of experience with India and Indians, and are the result of several years of observation and reflection. The back cover says:

Here is a new voice offering fresh glimpses from an India of the 21st century. The 12 stories in "Oh...India!" are contemporary reports from a society vacillating between old and new times, and describe people and situations from new and unexpected angles. In an Indian context, Elisabeth Singh can be described as both an insider and an outsider; her marriage to an Indian ended after six years, but her love affair with India has gone on for more than forty. Her knowledge of Hindi and Indian history are door openers to strange and interesting events and happenings, and her curiosity to know more about whatever she butts into is seemingly endless. The stories are presented in a highly personal way, which will give the readers an added feeling of being close beside her. However, in this book, names, situations and places have been altered and rewritten, and "Oh...India! Twelve stories" must therefore be read as a work of fiction.

Ms. Tone Slenes, First Secretary at the Royal Norwegian Embassy, New Delhi, released Elisabeth J. Singh's book "Oh... India!" at Akshara Theatre, New Delhi, in February 2015. The book, published by Good Times Books, is a collection of stories, based on the personal experiences of the author and very well presented in a fiction form. The author and  six professional theatre actors read out excerpts from the book to the well attended audience. Gopal Sharman, well known author, writer, theatre personality and owner of Akshara theatre, also spoke on the occasion.

"Oh... India!" can be ordered at the following link: 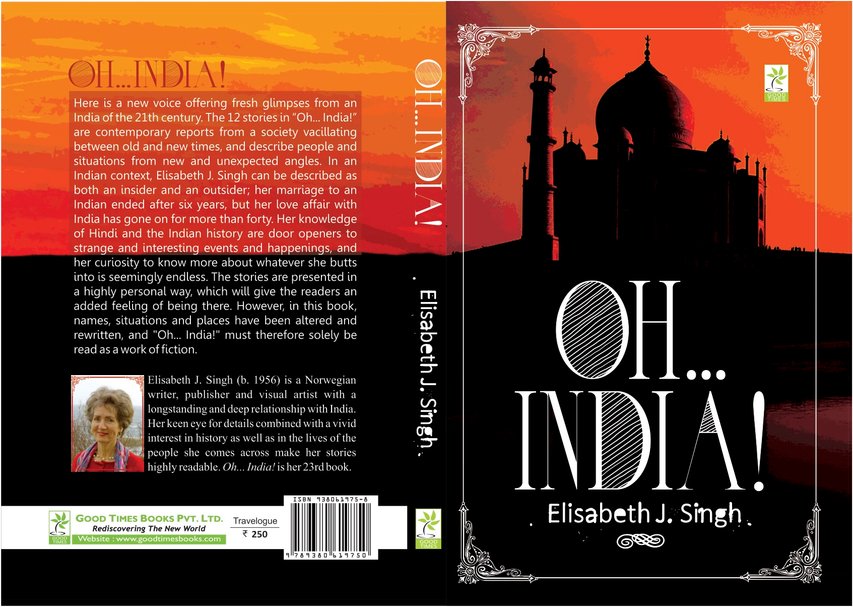 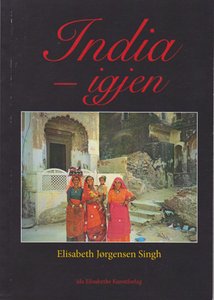 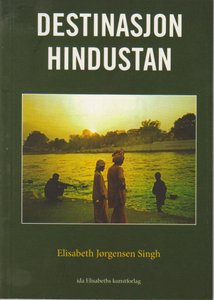